Someone said we needed a breezeway
to bark down remnants of super storm Elias jugularly.
Aals it wasn't my call.
I didn't have a call or anything resembling one.
You see I have always been a rather dull spirited winch**
The days go by and I go with them.
A breeze falls from a nearby tower,
finds no breezeway, goes away
along a mission to supersize red shutters.

Alas if that were only all.
There's the children's belongings to be looked to
if only one can find the direction needed
and stuff like that.
I said we were all homers not homos
but my voice dwindled in the roar of Hurricane Edsel.
We have to live out our precise experimentation.
Otherwise there's no dying for anybody,
no crisp rewards.

Batman came and clubbed me.
He never did get along with my view of the universe
except you know existential threads
from the time of the peace beaters and more.
He patted his dog Pastor Fido.
There were still so much to be learned
and even more to be researched.
It was like goodbye. Why not accept it,
anyhow? The mission girls came thorugh the woods
in their special suitings. It was all whipped cream and baklava.
I there a Batman somewhere, who notices us
and promptlylooks away, at a new catalog, say,
or another racing car expletive***
coming back at Him.

*
A breezeway is an architectural feature similar to a hallway that allows the passage of a breeze between structures to accommodate high winds, allow aeration, or provide aesthetic design variation. Often a breezeway is a simple roof connecting two structures (such as a house and a garage); sometimes it can be much more like a tunnel with windows on either side. It may also refer to a hallway between two wings of a larger building -- such as between a house and a garage -- that lacks heating and cooling but allows sheltered passage.
One of the earliest breezeway designs to be architecturally designed and published was designed by Frank Lloyd Wright in 1900 for the B. Harley Bradley House in Kankakee, Illinois. However, breezeway features had come into use in vernacular architecture long before this, as for example with the dogtrot breezeway that originally connected the two elements of a double log cabin on the North American frontier.
In automotive design terminology, the name breezeway has been used to describe the reverse-slanted, power-operated rear window ("backlite") which, when opened even slightly, provided through ventilation. Typical models with this feature are late-1950s Mercury Turnpike Cruisers and Park Lanes. **
A winch is a mechanical device that is used to pull in (wind up) or let out (wind out) or otherwise adjust the "tension" of a rope or wire rope (also called "cable" or "wire cable"). In its simplest form it consists of a spool and attached hand crank. In larger forms, winches stand at the heart of machines as diverse as tow trucks, steam shovels and elevators. The spool can also be called the winch drum. More elaborate designs have gear assemblies and can be powered by electric, hydraulic, pneumatic or internal combustion drives. Some may include a solenoid brake and/or a mechanical brake or ratchet and pawl device that prevents it from unwinding unless the pawl is retracted. 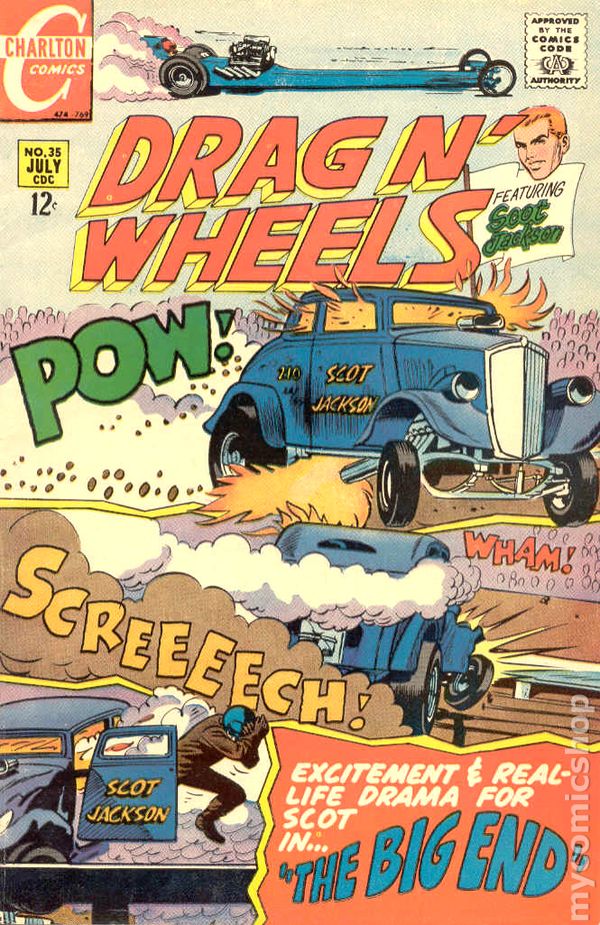