We catch fish, while life rides off
between our fingers.


I give away my third-millennium heart, I send it into orbit and get it
back tenfold, it grows via the babel effect

I'll never be able to get it back in, it's towering up, it's
pouring out over the vault of life, founding
my towers and cities.


My life is hanging by long threads from the sky: a spindle apparatus that keeps it
in place, in an upright position in my chest. When oceans rise in the throat, life's
anchoring is threatened.

The judge says all rise, and the big blue courtroom gets up and swallows

unless I pull the organs out of my rib cage, playpen, and
send them into orbit."' 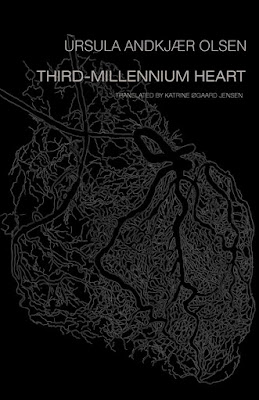 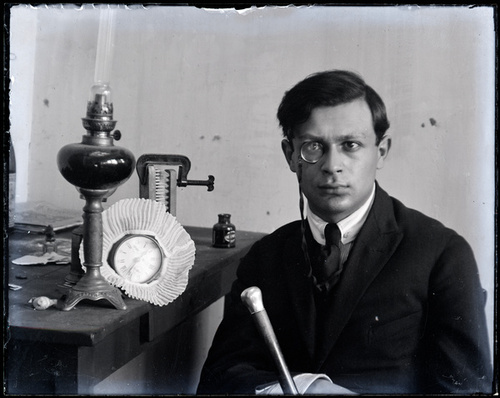 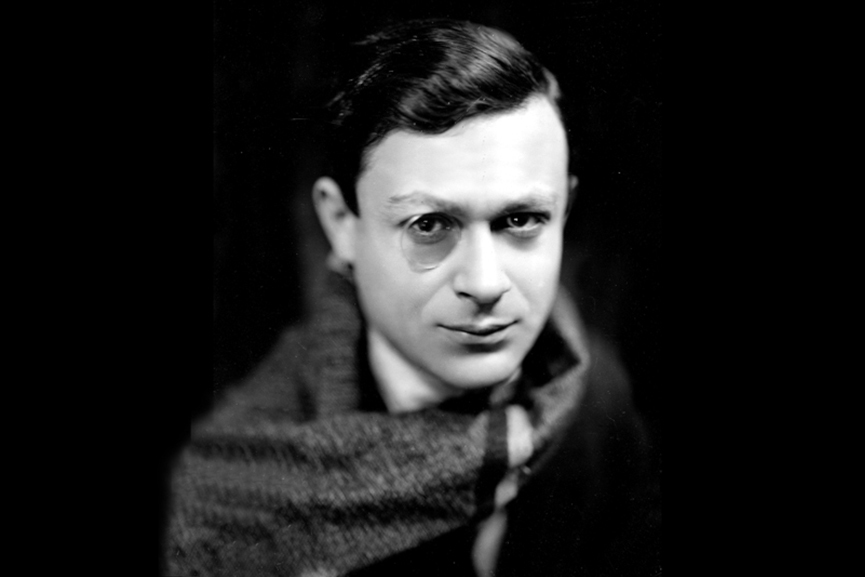 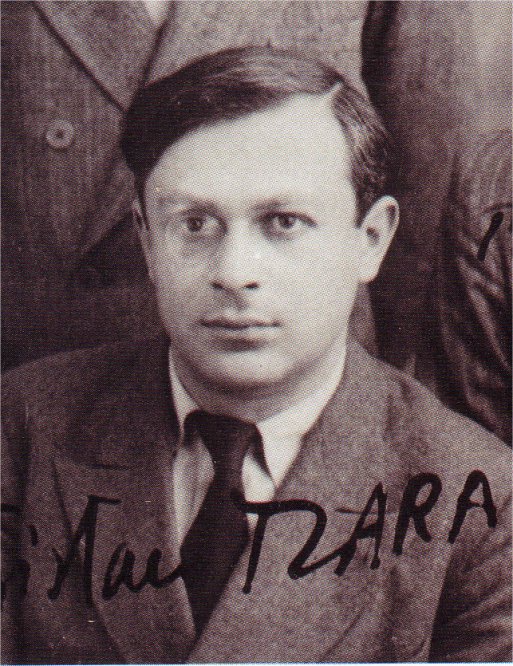 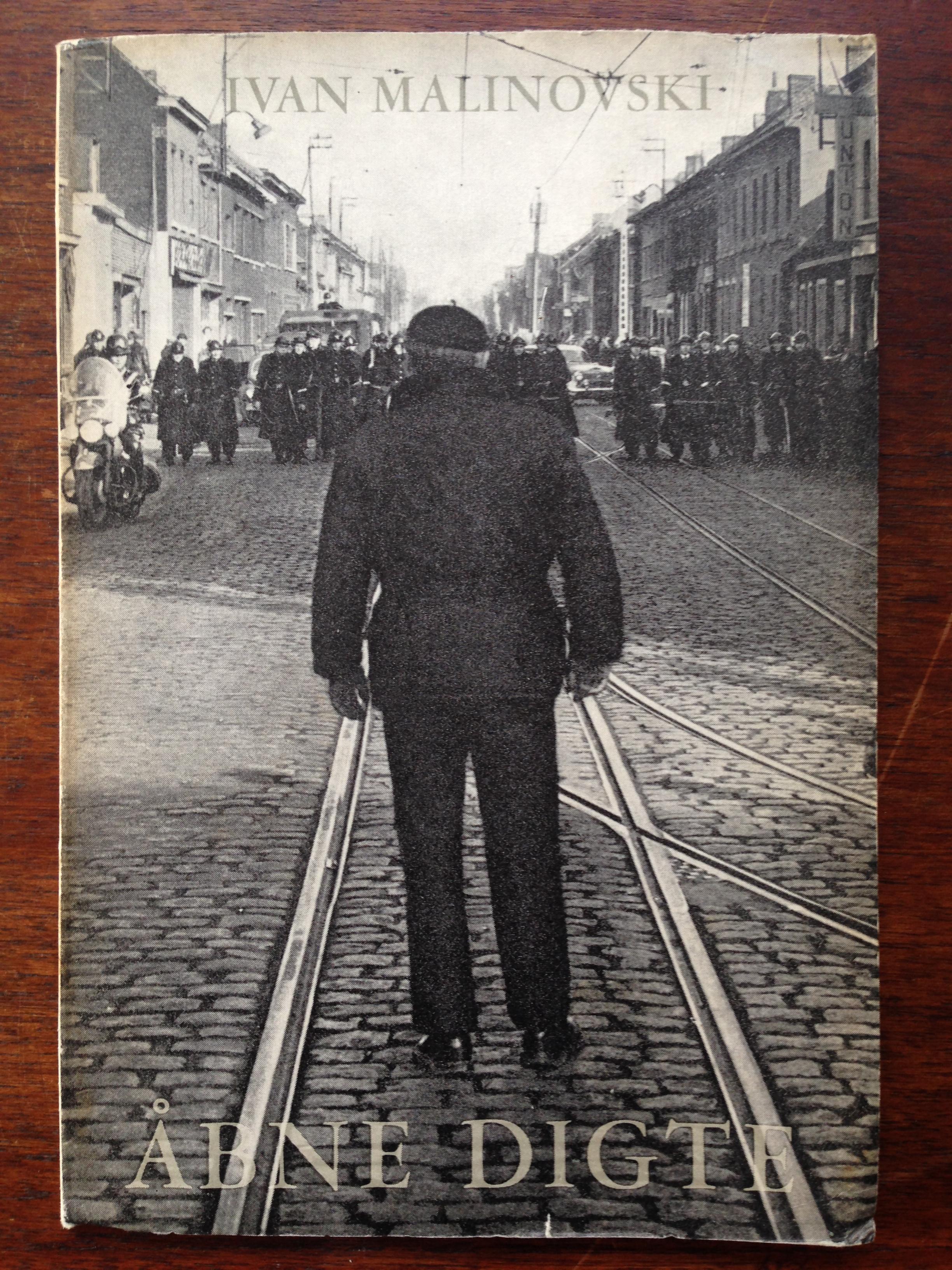 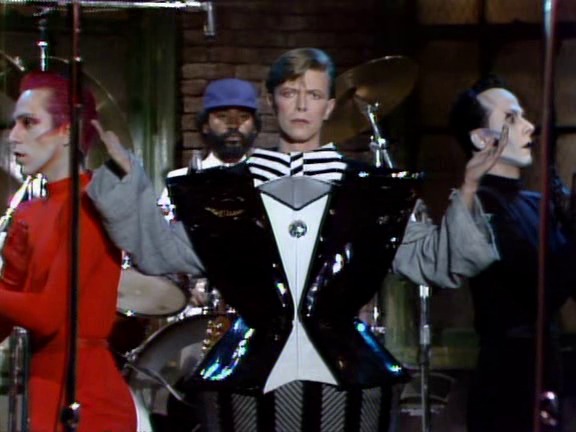 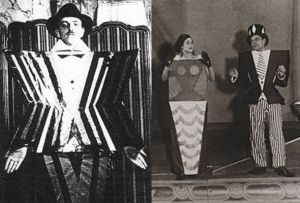 "THE DAILY PIC (#1778): Ever since Larry Fink’s new book of Warhol shots came out a few weeks ago, there’s been much true talk about how full of elegance and insight they are. Some of them, as it turns out, are also full of information, even more exciting for a Warhol biographer like me.
Today’s Pic is captioned “Fashion Shoot” in the book, but it turns out that it’s more than that. With help from Warhol Museum super-sleuths Matt Wrbican and Greg Pierce, I’ve discovered that what we are looking at in this image is a September 7, 1966 reading of the play The Gas Heart by Dada artist Tristan Tzara, as newly translated by the filmmaker Robert Cordier (he’s at right in this image). Wrbican and Pierce put me on to the play’s flyer (below, from a Time Capsule in the Warhol archives), which mentions a cameo by Warhol but leaves out appearances by his ever-present Superstars Gerard Malanga and Ingrid Superstar, seen in front of Warhol in Fink’s photo. And then a glance I got at Fink’s contact sheets proved to me that it’s the same event, since the “Computer Woman” of the flyer is clearly visible in other shots."
(Photo ©Larry Fink; flyer courtesy the Andy Warhol Museum) 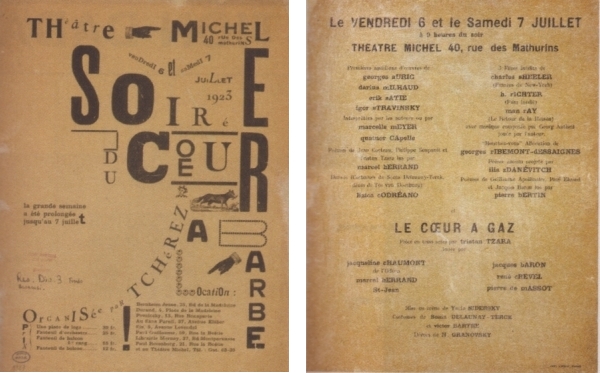 AT THE CORNER OF DESPERATE AVENUE
AND LONELINESS ROAD