“His talent is so explosive and elementary that I have no doubt it will prevail beyond the frenzied media blitz,” Lars Bukdahl, a Danish poet and poetry editor, said in an email. “He’s great at raging against everything and everyone, including himself, but at the same time, he has this strong eye for detail.” He also has an ability to mix ancient and modern, Rumi and Eminem, Mr. Bukdahl added.
The question now is whether he is just another teenage flash in the pan.
“He is only 18,” Mr. Riis said in a telephone interview from Copenhagen, “but the sheer force of his talent will drive him on.” Already, he said, Mr. Hassan has forced many liberals in Denmark to confront his critical observations of the welfare system and of how Danes cope with immigrants. “Nobody had really paid attention,” Mr. Riis said. “Now he came up with it, and everybody is forced to listen.”
Asked asked how he might see himself at 30, Mr. Hassan said he had no idea.
“I have no favorite poems,” he said. “I hate them all.” Are they a cry from the heart? “I do not cry. I depict with words.”
He added, “I don’t ask as many questions as journalists.” 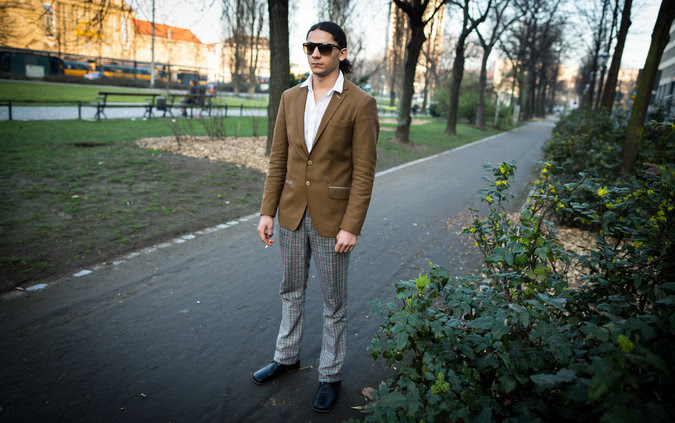