"It's extra-challenging when there's less characterization involved," he says. "I mean, there's still quite a bit of character there  — he's not me, even the way of talking is a bit different. But sometimes it's hard when you have less to hold on to. Have you ever seen this movie called The Five Obstructions by Lars von Trier and Jørgen Leth? He has remake a film five different times, each with a different 'obstruction,' like it has to be animated. But the final obstruction was no obstruction at all, and that was the most difficult. That's a little bit of how I felt. If I have every choice possible, then I don't know what to do. I have no way of focusing it!" 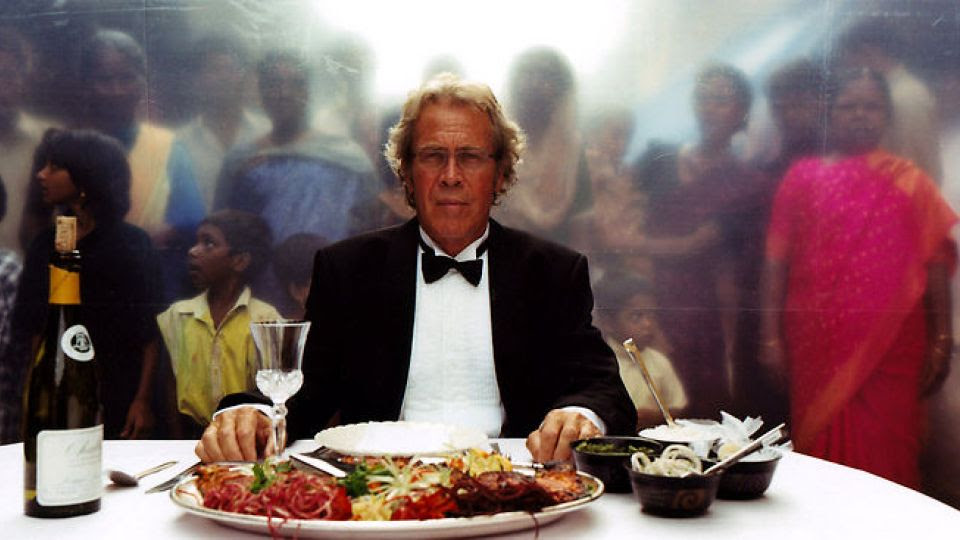